GameStop to Launch NFTs Marketplace by the End of Q2

In its fiscal fourth-quarter earnings report, GameStop, a major US video game and electronics retailer, announced that it plans to launch a non-fungible token (NFT) marketplace by the end of the second quarter (the end of July this year). 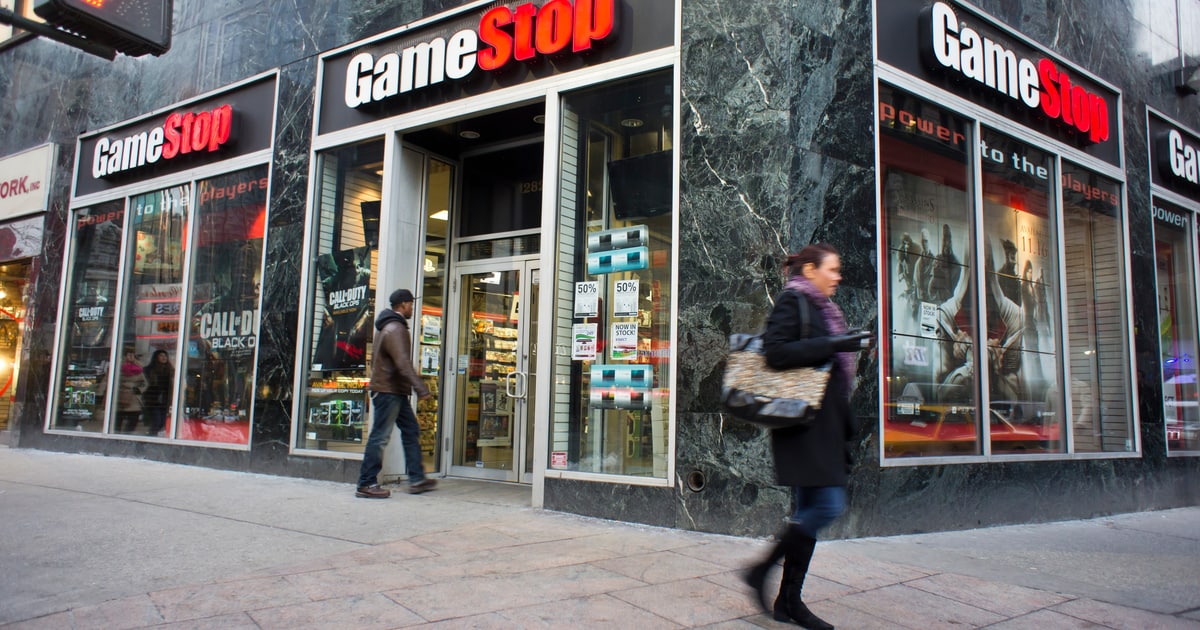 The timeline for launching its NFT Marketplace was disclosed on the announcement of its Q4 2021 earnings release on March 17, 2022. In the earnings report, the video game retailer stated that it was able to record a beat on revenue but witnessed an unexpected loss in earnings-per-share. GameStop mentioned that it lost $147.5 million, or $1.94 a share, in the fourth quarter, versus earnings of $80.3 million, or $1.23 a share, in the year-ago period.

However, the firm said it is strengthening relationships with gaming brands and looking for new ways to make money — including developing a new marketplace for NFTs.

In January, GameStop disclosed that it was getting into the NFTs marketplace and entering into crypto collaborations. GameStop hired 20 new employees for its cryptocurrency division to develop a digital marketplace for people to purchase, sell, and trade NFTs linked to digital assets for use in various games. The items will include things such as character skins, weapons, and virtual real estate. The new marketplace would compete with the likes of OpenSea, the NFT marketplace that currently has a $13.3 billion valuation.

GameStop also announced plans to collaborate with two other cryptocurrency companies, which will help better position the retailer to invest in video games with crypto features. Reports show that GameStop is seeking to enter into many partnerships and make investments for hundreds of millions of dollars this year alone.

Last month, GameStop partnered with Immutable X, a blockchain firm, to build a marketplace for NFTs, which they expected to roll out later this year.

GameStop is hoping to attract game developers and studios to use the marketplace with the help of a $100 million fund. Last month, GameStop and Immutable launched a $100 million joint fund to invest in gaming NFT projects.

GameStop’s revenue is down, and its business model has been hit hard by the increase in digital downloads. The stock market signalled that GameStop was going into the cryptocurrency business early last year. In January 2021, the gaming retailer suddenly found itself turned into a “meme stock” fiasco which resulted in a Justice Department probe.